This is what happened when they met again twelve months later over lunch:

Ainslie: Our Managing Editor El Supremo, Kate Cuthbert would like us to do a post for the Escapades blog.

Rhian: She did not say that.  Except for the Idris Elba part.  She would so say that.

Ainslie: She said she’d like a piece reflecting on our first year as Escape published authors.

Keziah: Surely, we can do something more interesting than that.  We’re writers. Allegedly.

Lee: Idris Elba is a good name for a new character in my Poole & Grace Lawyers series.

Rhian: I don’t think I have any reflections.  I’m all reflectioned out.  2013 was a tough year.

Keziah: Ain’t that the truth.

Lee: Who is Idris Elba?

Rebekah: I wrote the second Chronicles of Applecross book, Chaos Bound and it’s out now.  My horde of writing elves is now hard at work on book three.  Plus hmm, flying monkeys.

Keziah: Where do you get writing elves from?  I could do with a good dozen of those.  Do they work cheap?  Three releases a year here I come.

Rhian: Swear word (An actual four letter word starting in f and ending in ing, not the euphemism) writing elves.

Lee: Idris Elba is a great name for an elf.  Not sure I can work an elf into my next novel, though if Kate wants one I could try.  I could call it In Safe Elves’ Arms.

Ainslie: That has a certain ring to it.

Rhian: What are we going to write about?  Life is not an occasion themed novella.

Rebekah: Can we get a dessert menu? Helloooo … somebody?

Ainslie: We could write about what we learned in the last year as writers, how we’ve grown as professionals, and where we’re taking our careers next.

Keziah: We could.  Or you could and I’ll take notes.

Rhian: If we wanted to bore everyone to swear word (four colourful letters with a suffix, you get the picture) death.  Where is that waiter with the nice eyes and the tight… yeah, you know?

Lee: (Looking at her phone screen) Idris Elba has very nice eyes.  There is nothing elfish about him.  I can entirely see Kate’s point.

Keziah: Is elfish a word?  Is reflectioned?  They could be the new selfie.  Should tweet Macquarie.

Rebekah: I’m really sorry I made up the thing about elves.  I never learn.

Ainslie: So what if we wrote about second book syndrome or the perils of blog tours, or getting your first one star review.

Rebekah: I saw that one star you got.  It was a doozey.

Ainslie: Hey—at least it had a star.

Lee: Don’t they say any review is a good review?

Rhian: Only if Idris Elba wrote it.

Ainslie: We could write about what surprised us about being published in 2013.

Rhian: That no one really knows what defines NA.

Rebekah: That it’s perfectly possible to write 1000 words in McDonald’s and live to tell the tale.

Lee: That no one knows if blog tours and virtual launches work.

Rhian: That no one reads and assesses manuscripts like Kate Cuthbert.  Not that I’m sucking up or anything.

Ainslie: This is like talking to my mother times four.  What if we wrote about our plans for 2014?

Lee: All Idris Elba, all channels, and I’m going to work on another Grace & Poole story plus I have another single title in the works.

Rebekah: I will also be flogging any elf who refuses to work a standard ninety hour writing week and Lora Blackgoat will return.

There is long moment of silence as jaws drag on the tabletop.  There is saliva.  It’s not sexy.

Keziah: I’m not saying another word.

Note 1:                 None of these actual words got said at lunch with the exception of several swear words and the phrases: “More wine”, and, “Can we get a dessert menu?”  Some of the sentiments expressed may bear a resemblance to truth.

The Escapade is on! #EscapeLoveStory 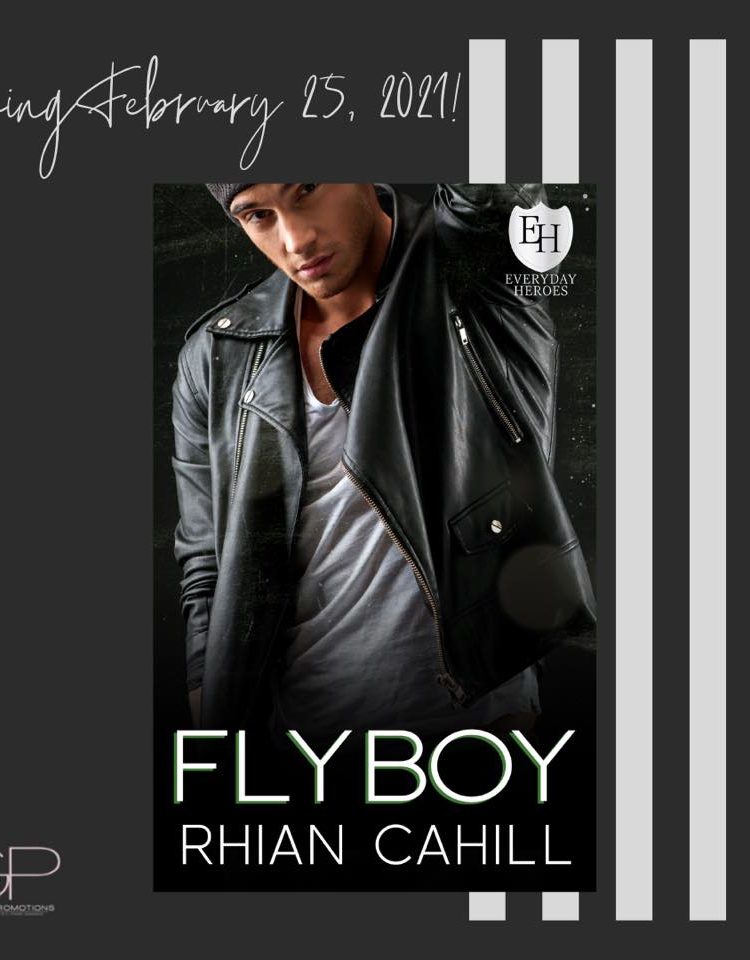 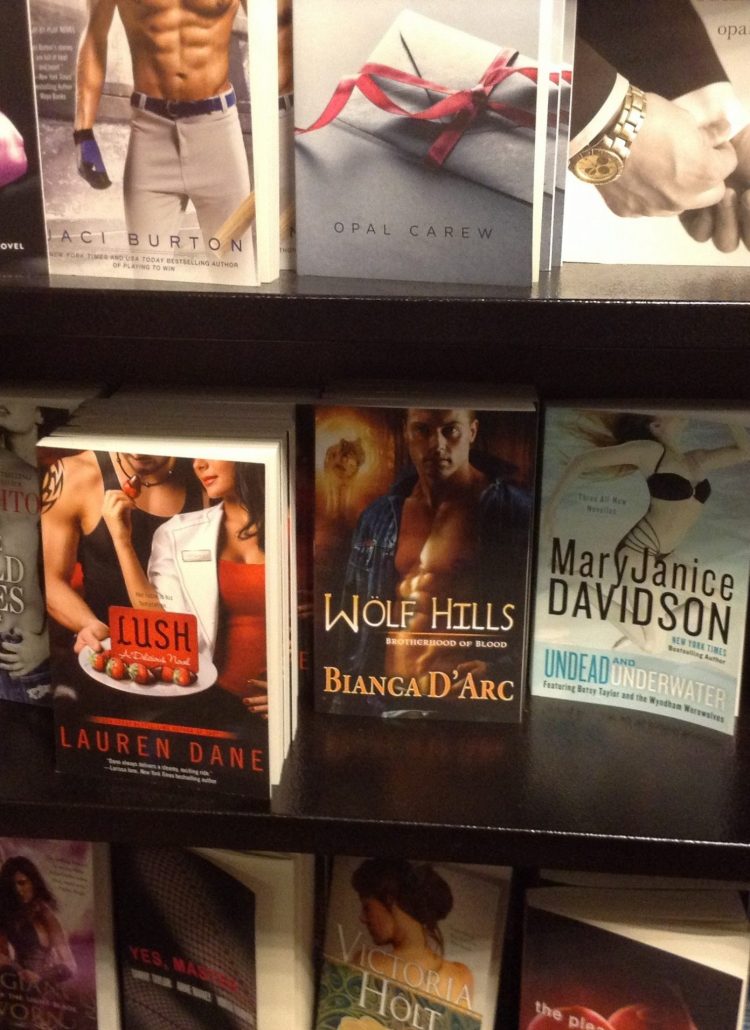 A new year needs a new calendar. Or two.