McKayla Parrish (Mac) has lived in the rough world of men her whole life. The middle daughter of a rancher, she walked in her father’s footsteps. Riding since she was 10 years old, Mac knew she was born to be exactly who she was—the only woman to ride a bull for 18 seconds. Fighting every step of the way, she earned the respect of her peers, even though they secretly wanted her to ride them.
Derek Downing lived a solitary life with his young daughter on the Double D ranch. One afternoon at the rodeo, he saw something he never thought in his lifetime he would see—a beautiful blonde riding a bull in the ring and taking every man down who dared to ride against her. After a conversation with the beauty, his heart was gone.
Mac was used to men coming on to her, but when this man walked away without undressing her, without a side comment on how she would feel riding him, she was intrigued.
Derek was accustomed to running his ranch, taking care of his daughter, and losing himself during his weekly dates, but after catastrophe strikes, he’s ready to admit those dates might mean more to him than he realized. 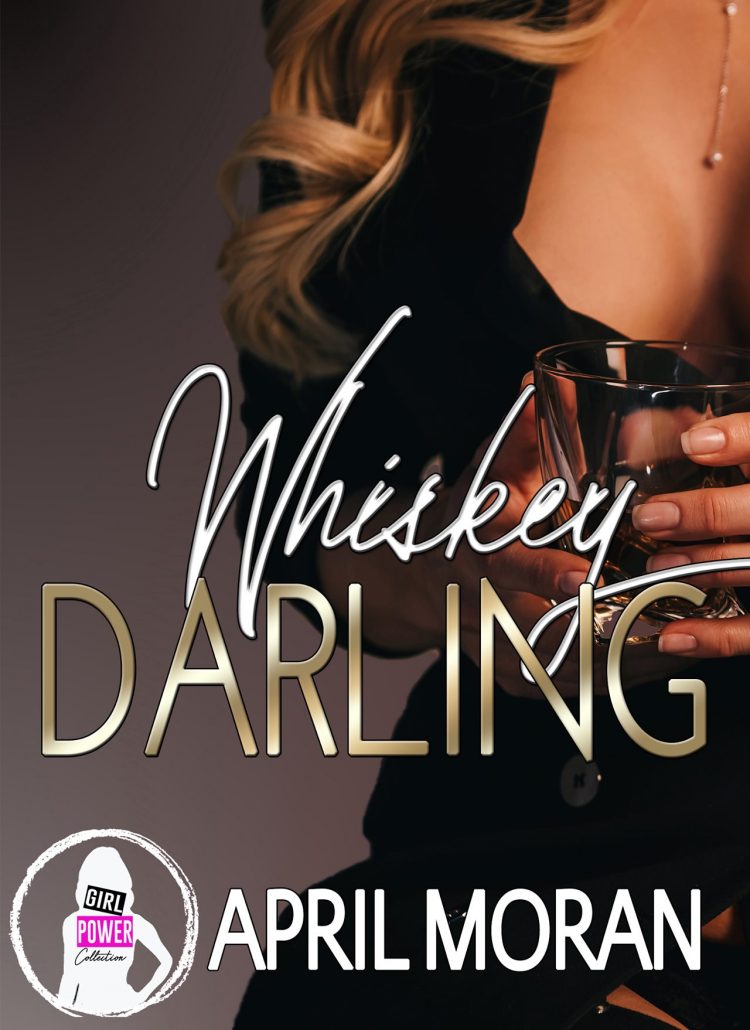 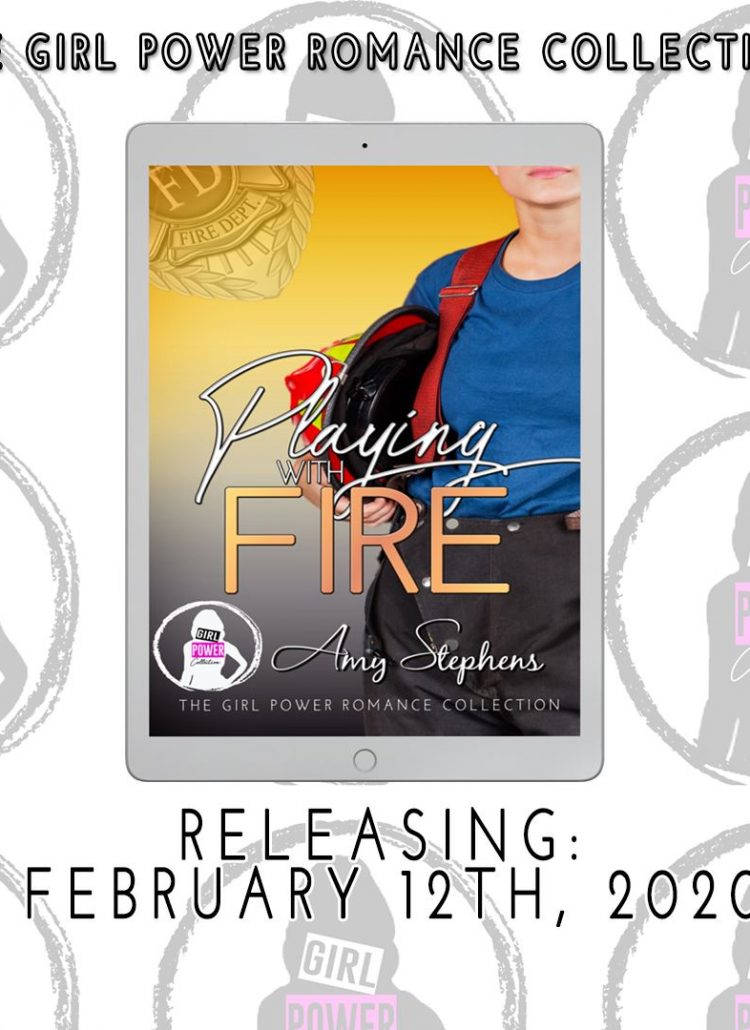 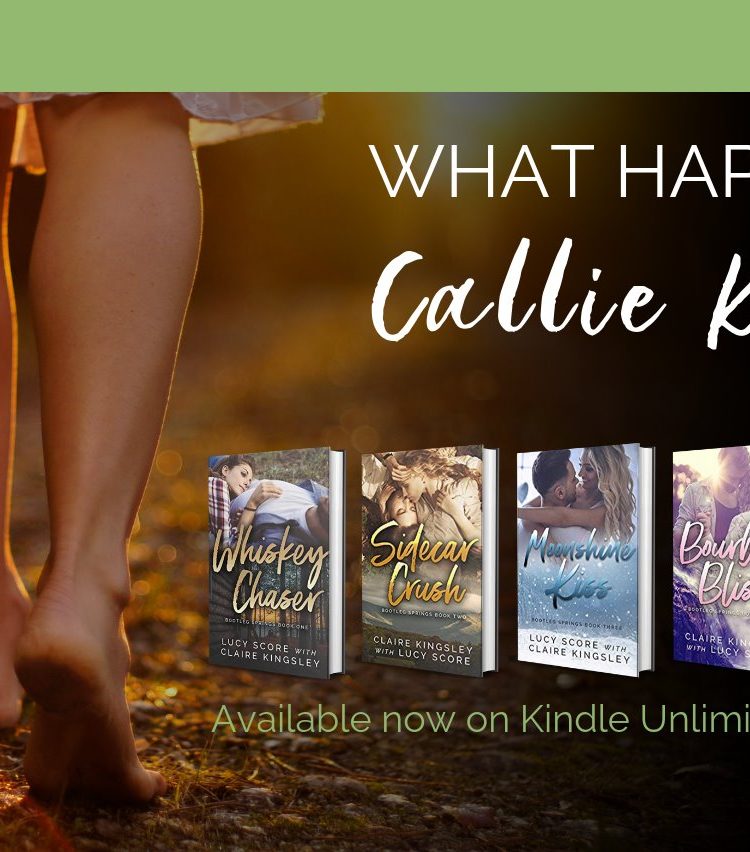 A chicken, a pig and a puppy…