Wow. So I can give all the excuses in the world for why I haven’t blogged in forever but really, you don’t want to hear them and I don’t really want to remember how bad I’ve been. Let’s just move on from here. 🙂

Let’s talk about neglect in other areas other than my blogging. 😉

I left home (Singapore) in early December to spend two months in Sydney preparing for the newest tribe Cahill member (more on her another day). When I left there was an abundance of green on my deck. We even got the occasionally little visitor all the way up on the 27th floor! Yes that’s a teeny-tiny snail!

When I returned there wasn’t a pot in sight never mind a plant! I left #TheKid & #WarriorGirl in charge until Mr.C returned from an extended trip to Canada and the US. I’m not sure if the neglect happened before his return or after but it doesn’t matter because I’M PISSED! I don’t have a green thumb. Never have. In fact I kill the un-killable ALL THE TIME! But I’d kept these plants alive for months! MONTHS! And they killed them!

Now I know I shouldn’t get too upset about it because at least they managed to keep themselves alive but seriously? It was all I asked them to do for me while I was gone. Admittedly, #TheKid & #WarriorGirl returned to Oz the week before Christmas and Mr.C was in Sydney for two weeks over the Christmas New Year period and I’m sure that’s when the damage was done but it was quite sad to come home to a bare deck. I liked having the green out there. I guess I’ll have to start from scratch again but then I’ll have to work out how to keep the things alive when I take my next extended trip to Sydney (which will be in March) or else it’ll be pointless to even try.

Have you neglected something recently?

P.S. If you haven’t signed up for my newsletter you’re missing out. It’s the month of love and this month’s newsletter will have a giveaway that’s all about the love. My love for my extra special VIP listers. 😉 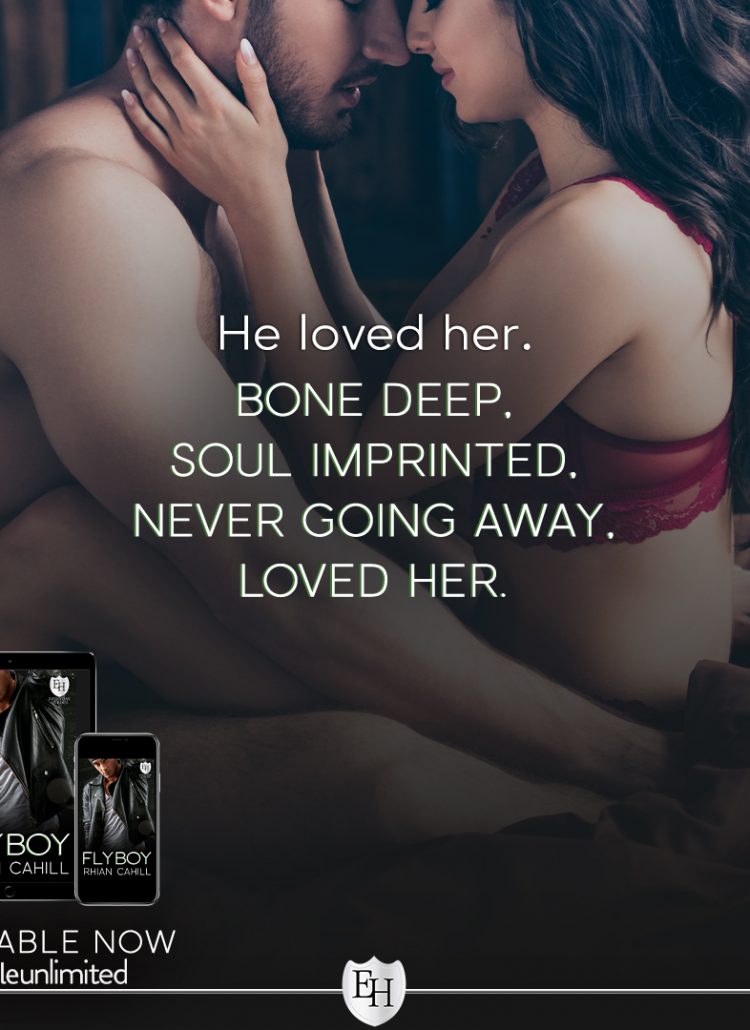 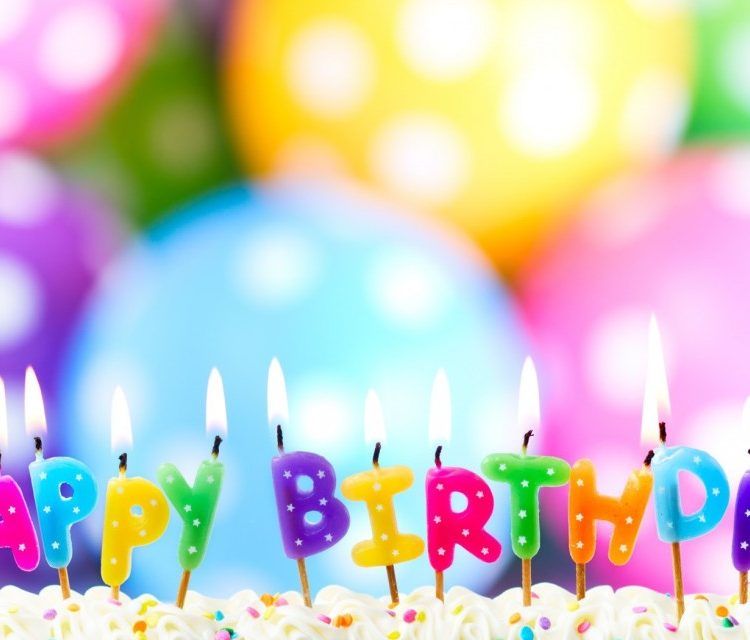 Happy Birthday to ME!! 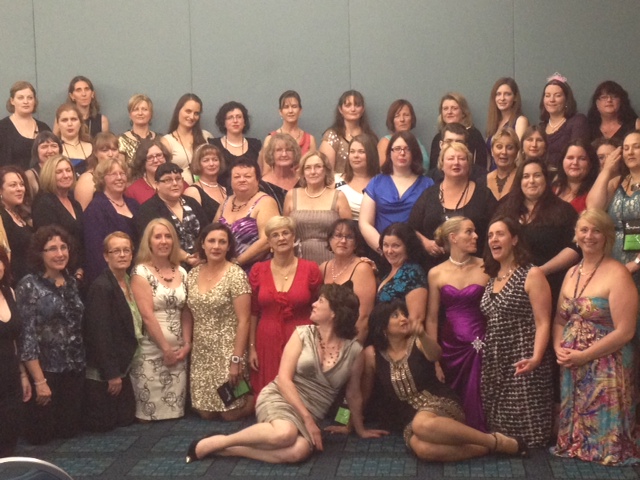