OMG!  I LOVE this series and I’ve waited for Callen’s story for….well it’s felt like forever. I confess, I opened Callen’s book thinking I’d read a couple of chapters before going to sleep. Oh, yeah, right. *snort* As if! I was up until 4am! I’ve loved all the Hanover brothers but I’ve had a soft spot for Callen because he just seemed to hold himself back. There was a mystery to him as well as a quiet misery and longing that just made me want to cuddle him and make it all better. Of course that was Grace’s job. 😉 The Hanover brothers are trying to live down the con-man reputation of their late father. But they can’t blame their father for all their problems in life—or in love…

Callen Hanover has led a tough life. But after years of roaming, he’s finally settled back home in Sweetwater to reunite with his brothers, and rebuild Shadow Hill, his grandmother’s crumbling home. The last person he expected to see at his door was Grace Pruitt—ex-girlfriend and partner to the FBI agent who’s determined to put Callen away.

Grace Pruitt is in town to save the two men she cares about the most—her former partner who seems to be on a downward spiral, and Callen, the man who ran before she could explain who she really was…or tell him some shocking news. Can the secrets of the Hanover family’s past be just the thing to save them all? Or is it already too late?

You can get Long Way Home here –

Find out more about HelenKay Dimon at her website – http://helenkaydimon.com/

Long Way Home is the third book in the series and there’s one more to come. I was actually talking to HelenKay the other day about how sad it is to see this series end. 🙁 I guess she’ll just have to come up with another bunch of siblings to write about. 😆

So what series are you hooked on? Do you prefer family or setting or job as the connection? Hit me up with some suggestions. 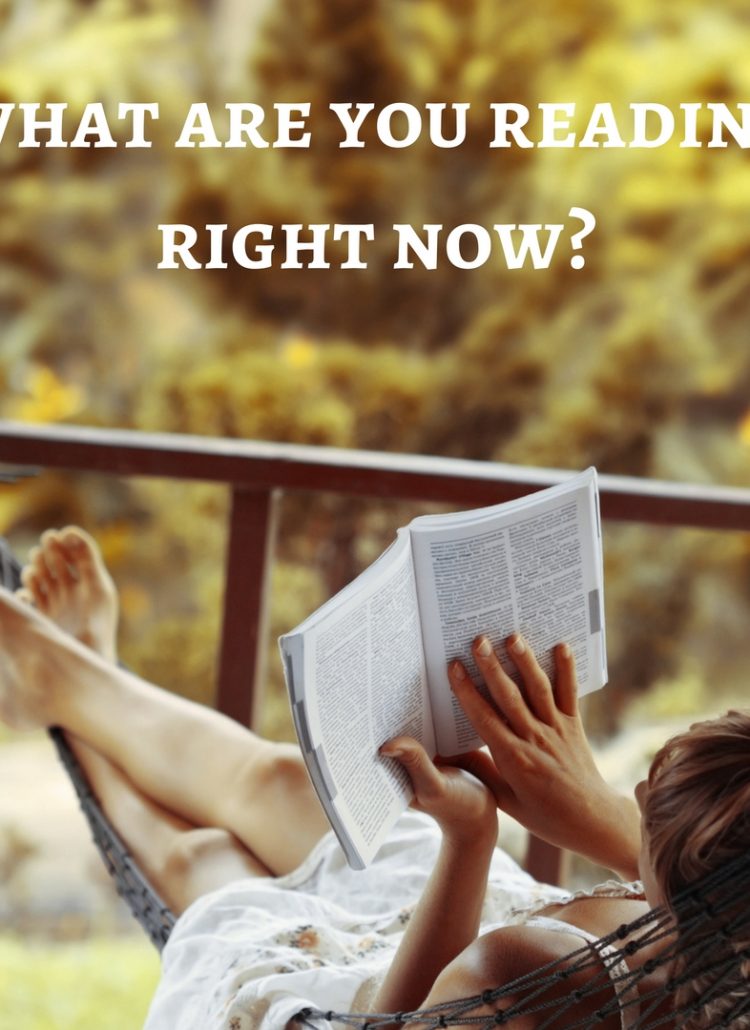 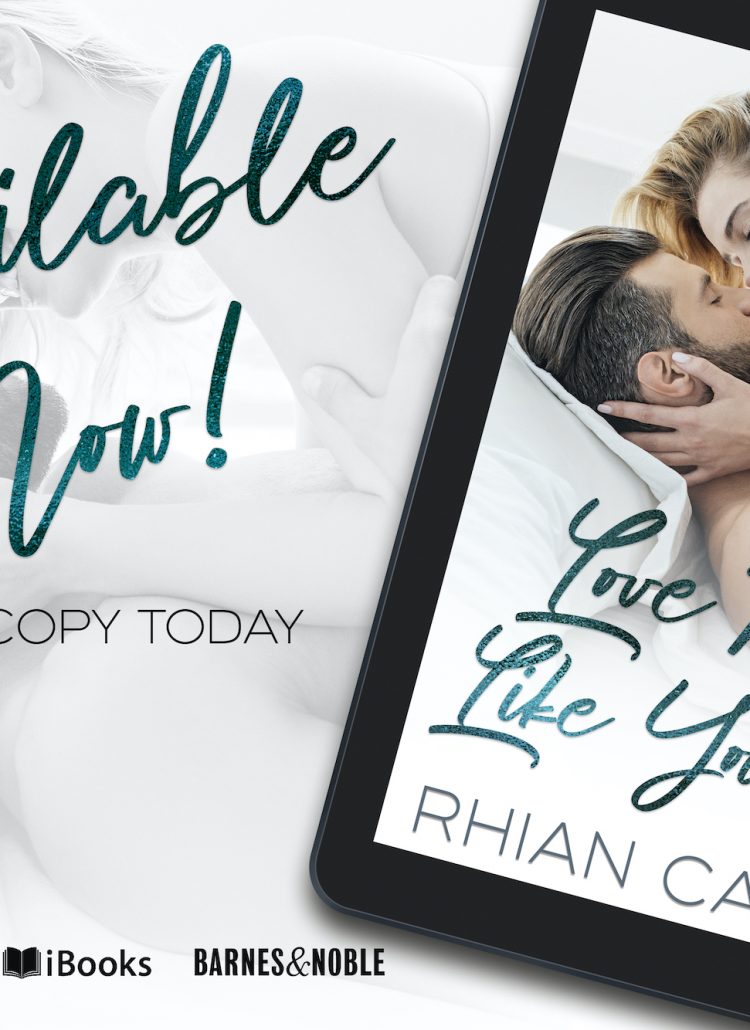