Did you know you can now get All Of You in Kindle Unlimited? No? Well you can. 🙂 Claire Jones never thought the fantasies she’d been having about the hot—younger—guy next door would ever turn into her reality but after a push from her best friend and an encounter involving dirty laundry she’s getting more reality than one woman should be allowed. But with reality comes emotion and Claire finds herself falling deeper and deeper under Ryan’s spell until he’s infiltrated every part of her life.

There’s no doubt Ryan Doherty wants in Claire’s pants but he soon realizes hot sex isn’t the only thing he’s after. She makes him happy in a way nothing and no one else ever has and if he has to use their amazing chemistry to stay in her life he will. Because having all of Claire isn’t an option. It’s the only choice.

Ryan reached down and adjusted his cock. The second Claire had bounded out of her car all flushed with anger and the stress of sitting in traffic too long, he’d had a hard-on and nowhere for it to go. The damn thing hurt from being bent in half, but Ryan refused to move it like some randy little schoolboy in front of Claire. It didn’t matter that she made him feel like one, he flat-out would not stoop to behaving like one.

It didn’t help to see her looking like she’d just rolled out of bed. Her cheeks flushed a rosy pink. Strands of silky brown hair flying every which way, like someone had run their fingers through it. Ryan could picture his hands wrapped around her head, imagine his fingers tangled in those soft tresses. He’d hold her still while he took his time devouring her mouth with his. Their tongues would clash, each seeking the dark recesses and hidden warmth to be found in the mating of their mouths… He adjusted himself again.

The woman had him tied in knots. She hardly gave him the time of day, but all she had to do was breathe in his direction and his dick was raring to go, his body pounding with a need that consumed his every thought. It had taken weeks for him to build up the nerve to say hello to her. But after he’d spoken those first words, Ryan started to go out of his way to run into her. He’d even hung around near his front door with keys in hand so he could pretend to be going out as she came in from work. 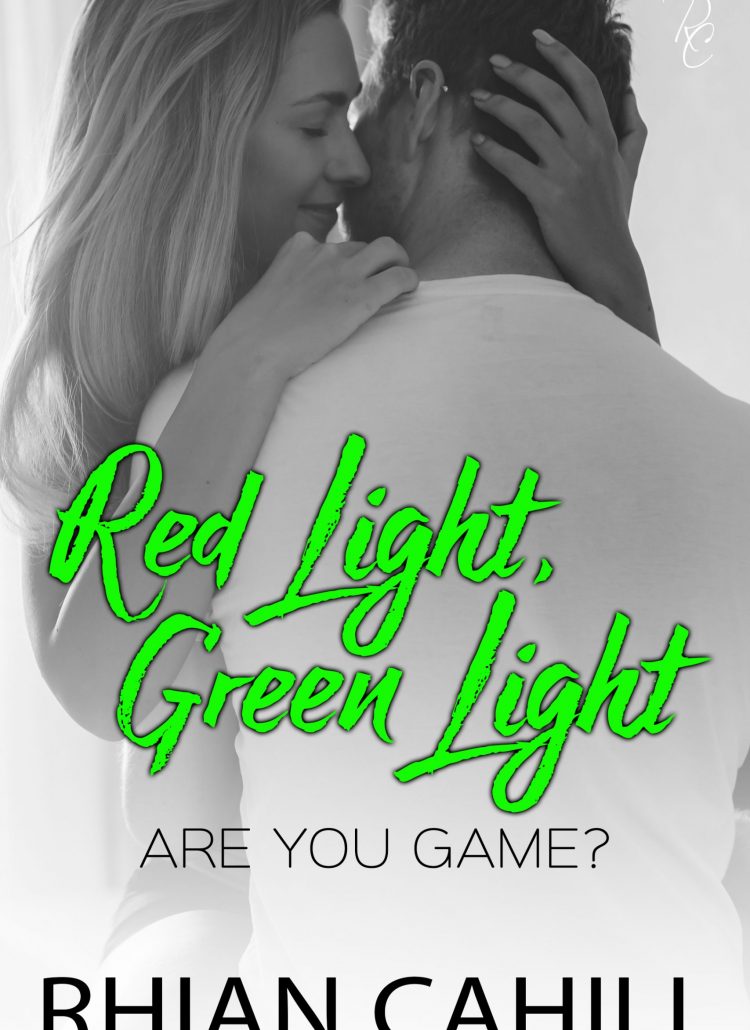 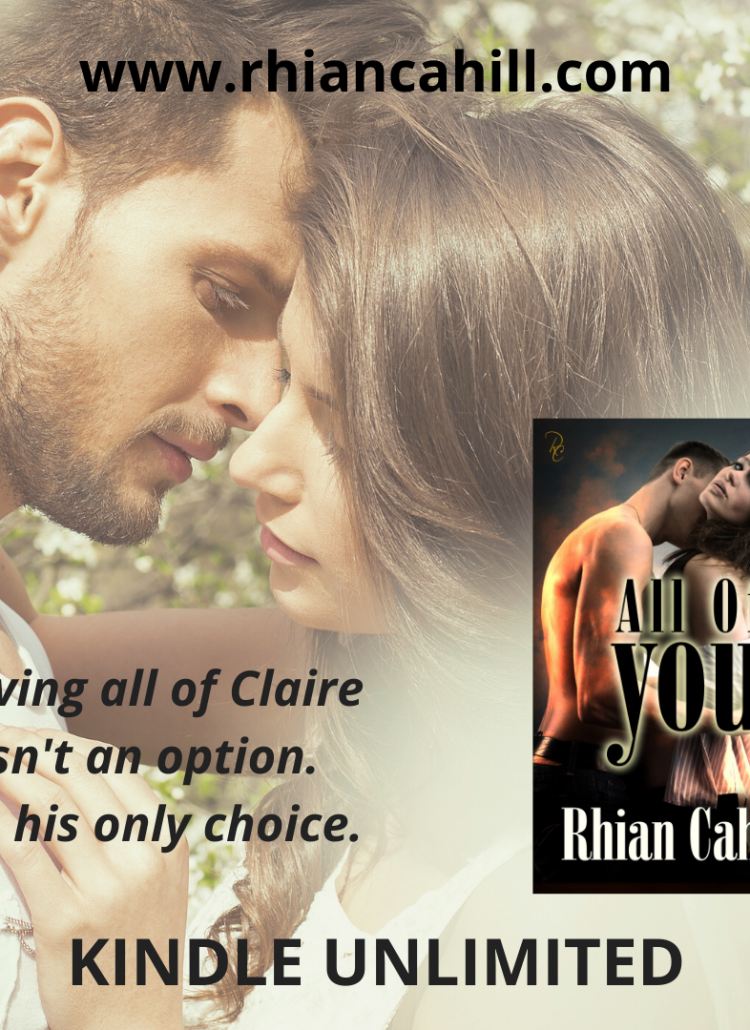 Throwback Thursday – All Of You #TBT