Kole Arceneaux is the lead guitarist and singer with the band, Patchwork. The band has booked an awesome tour traveling for the summer up the coast of sunny California. Little did this southerner know he would meet the woman of his dreams.

MacKenzie ‘Mac’ Decker is a former Naval intelligence officer and head bouncer for The Haze. Damaged by trauma and taught to hold her own, she isn’t used to being reliant on a man. She didn’t know what hit her when she fell into Kole’s lap, literally.

Will Kole be able to handle a woman who can hold her own? Will Mac let Kole be her knight in shining armor? Will chivalry win the heart of this Hot Cooler? 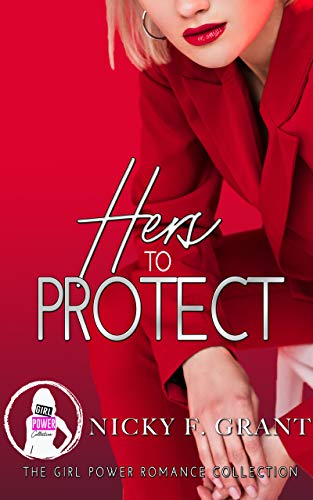 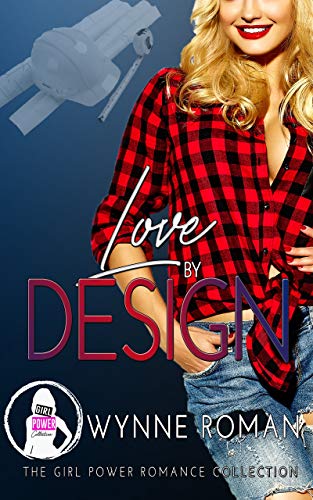 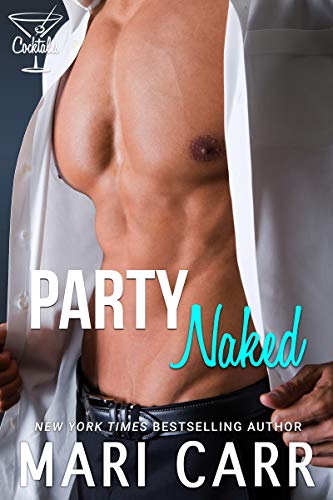