Who doesn’t like a bargain?! For the next month Red Light, Green Light is on sale!

If you haven’t read this one now is your chance to grab it!

It’s a friends to lovers, the one that got away, the one who was your first time story. So if that’s your jam…. Sometimes you have to run a red

The guy you make a virginity loss pact with in high school isn’t meant to be the love of your life, but Kelsey Newman has never gotten over West Mann, and a decade and a dissolved marriage later, she still wishes things had been different between them.

West Mann’s biggest regret is letting his best friend, Kelsey Thompson, marry someone else without first telling her how he felt. He was too young to know then what he knows now—that Kelsey is the woman he’s meant to be with.

Now that Kelsey is free again, West is determined to run the red, and do everything he can to convince her to give him a second chance, even if it means talking her into becoming his office manager so he can spend every day seducing her to his way of thinking.

Having West in her life again is thrilling, but Kelsey’s guilt over her broken marriage to a man she didn’t love enough, prevents her from believing she deserves happiness with West.

West can only fight so hard for Kelsey, she has to meet him halfway, and to do that she needs to give herself a green light.

This story features a reluctant heroine, a determined hero and a love that knows no limit—speed or otherwise.

**While this is book 3 in the Are You Game? series it’s a complete stand-alone and you don’t have to read the first two books to read this one. 🙂 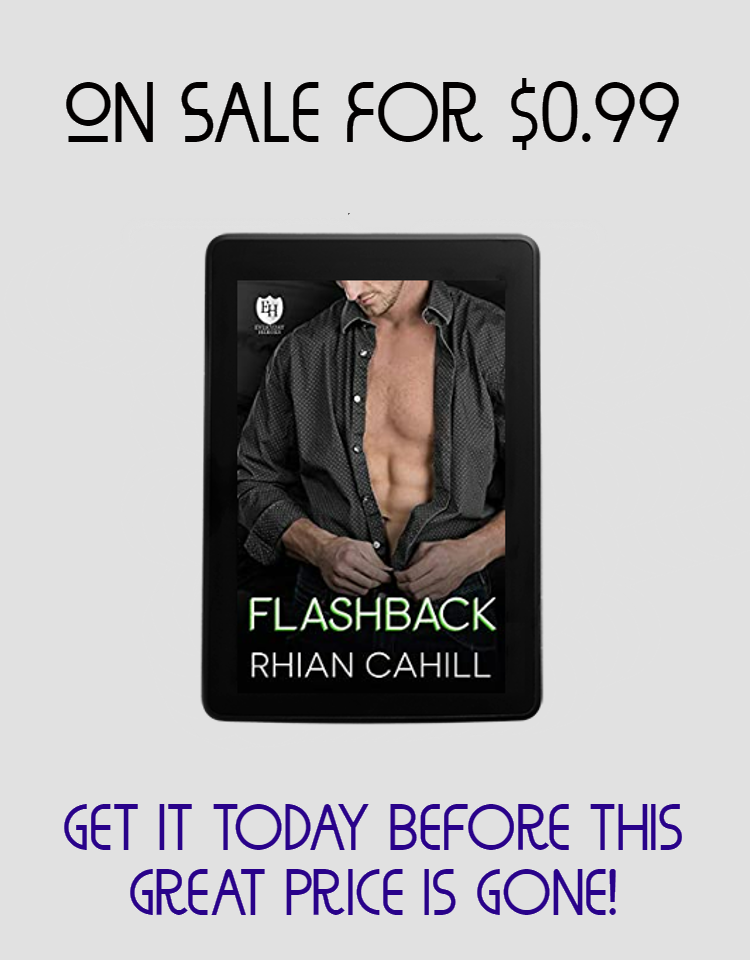 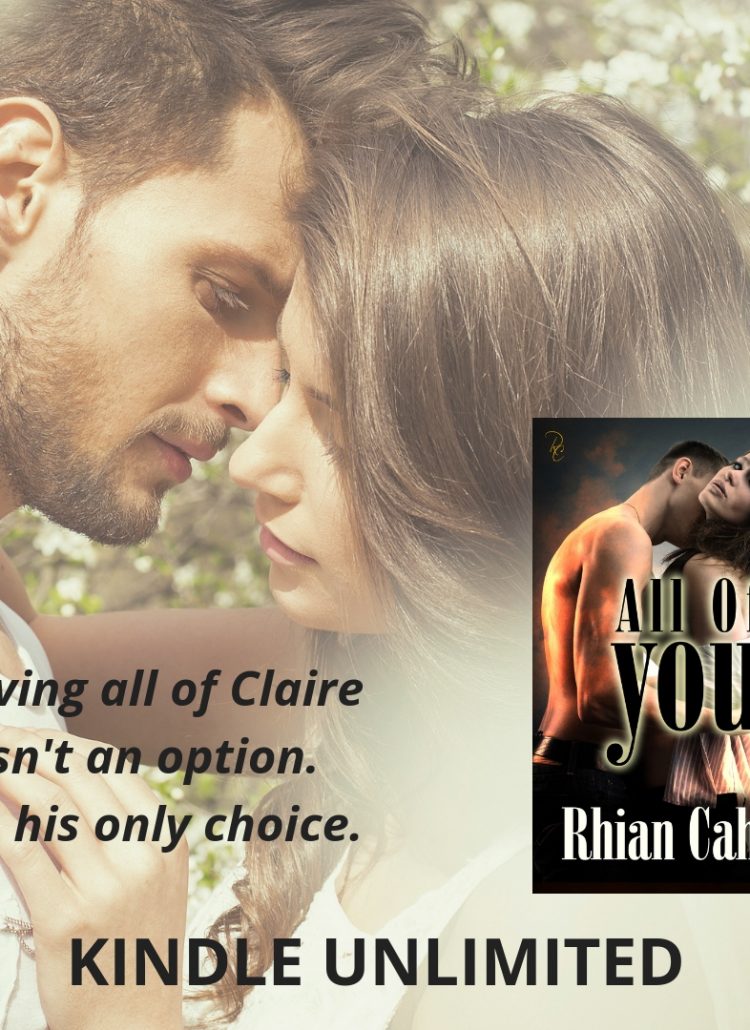 #NewRelease from Mari Carr! Wild Side