So, seeing how it’s hugging day, give this author a virtual hug and pre-order Flyboy! 😎 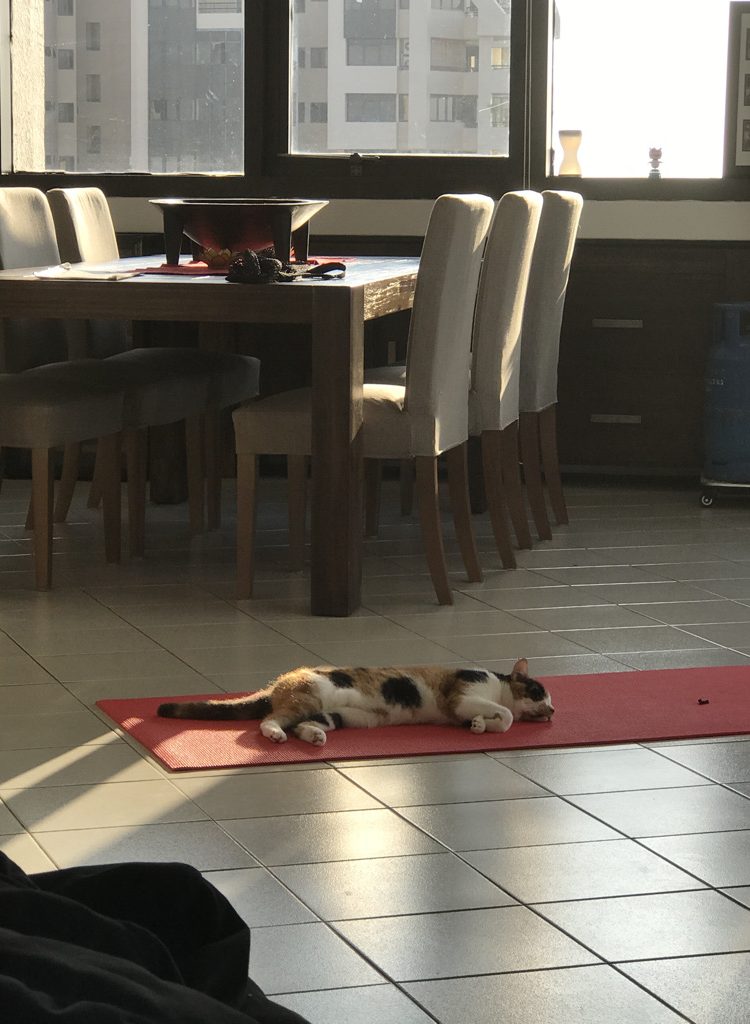 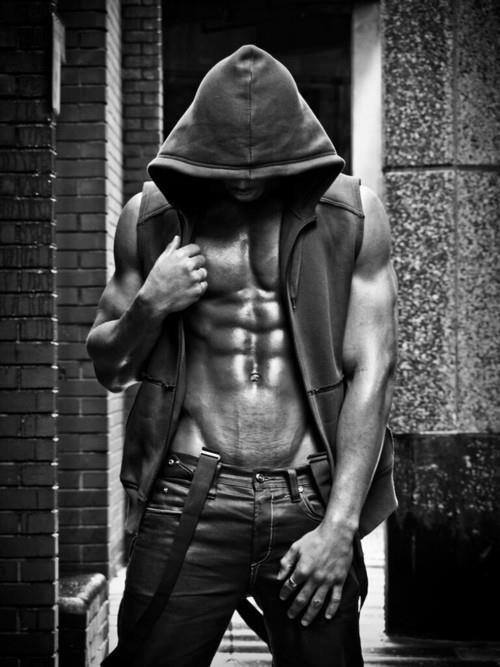 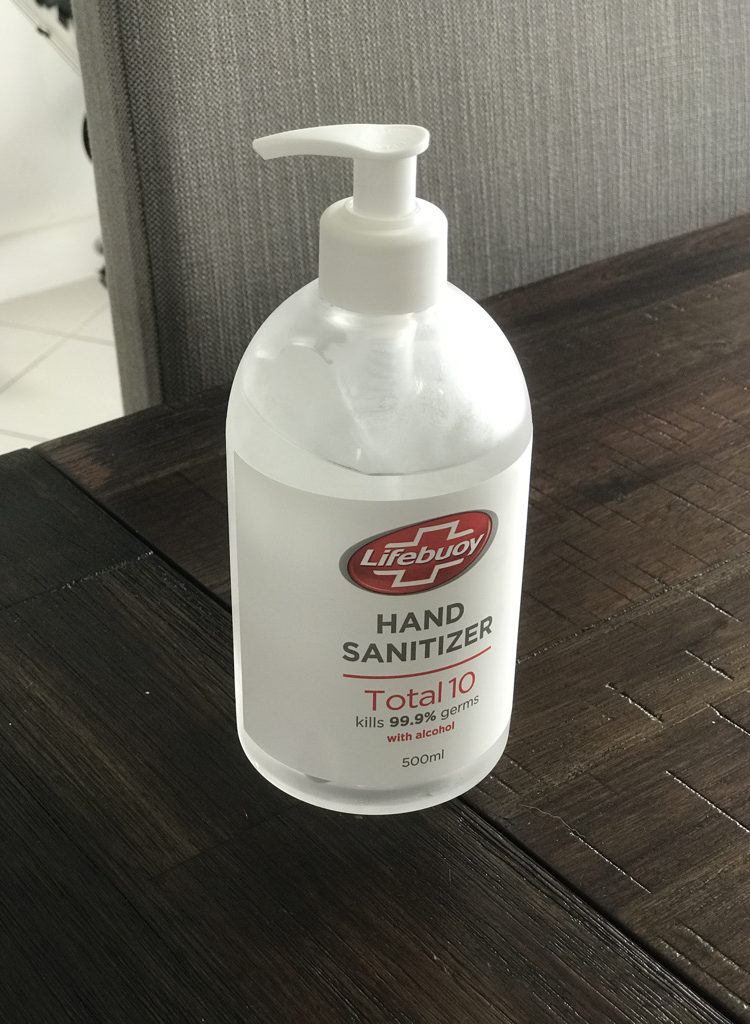