I’m pulling teasers and excerpts from Flyboy today so I thought I might share one seeing how we’re just over 5 weeks from release!

“One, the topic of settling down never came up, and two, I think it’s more about the person saying I do with me that’s important, not the where or how we say it.”

Want to know what he means about where and how? Head over to Book+Main HERE! to find out! 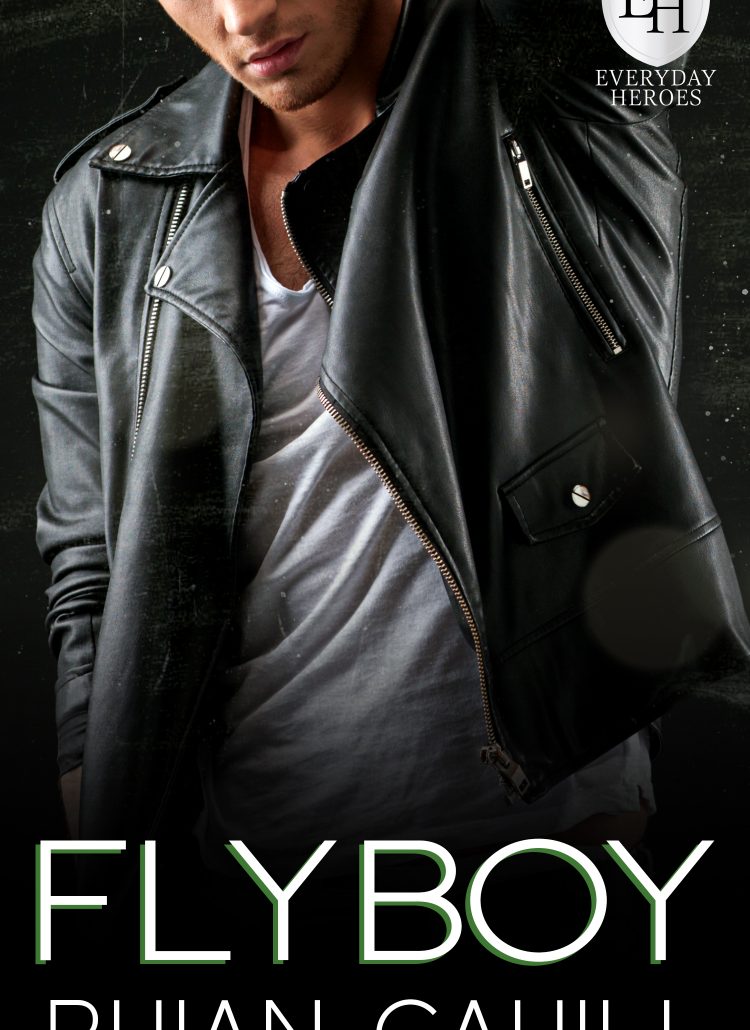 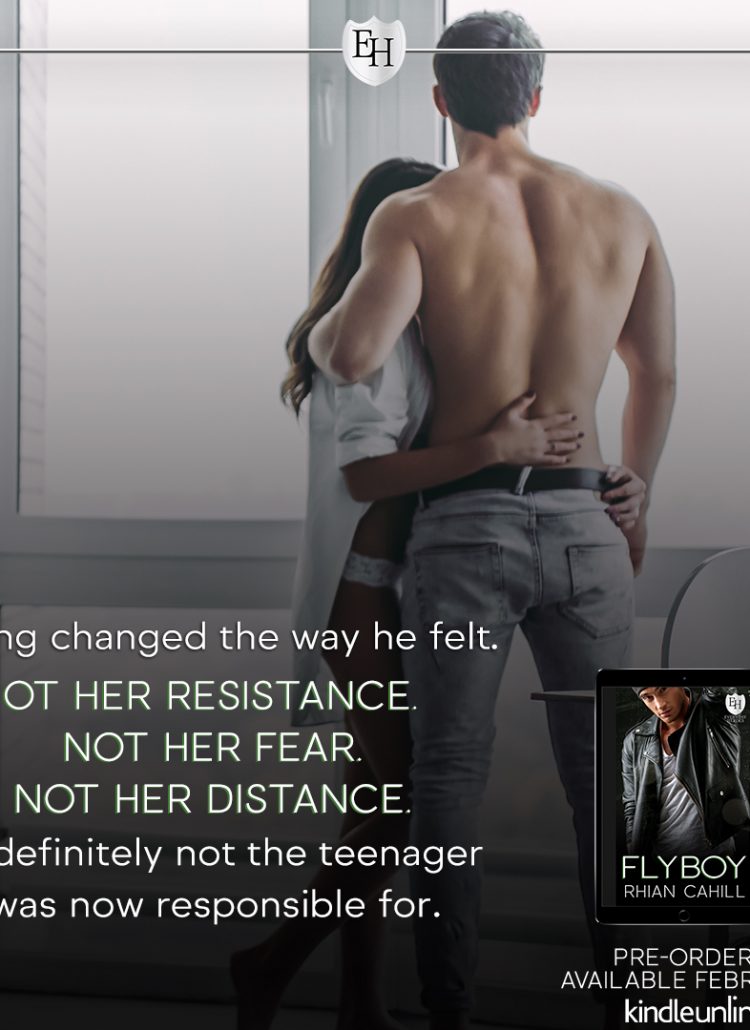 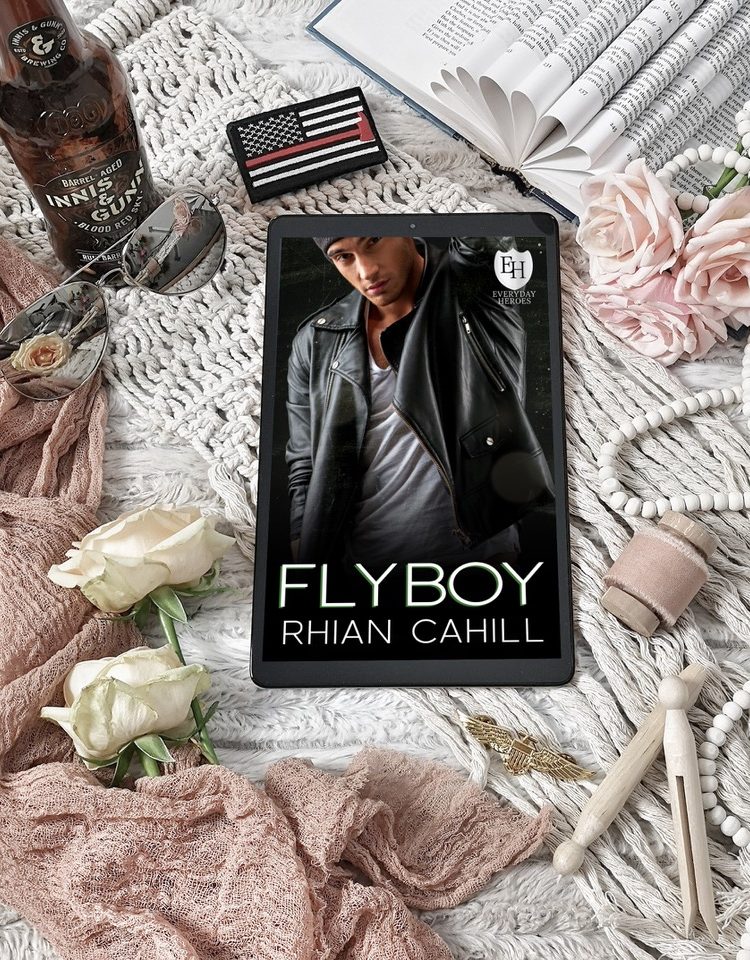 When the experiment fails