Ready for episode 7? Excellent! Let’s hit play on this sucker.

So you know how I talked about that migraine last week? Yeah, well that hung around for the whole week.

It wasn’t helped by the fact our cat tripped me up on Thursday afternoon and I face-planted in our beanbag pile. (Honestly I can’t make this stuff up!!)

Thank f*ck I’d moved the beanbags to watch a movie! Saved myself a broken nose even if I didn’t manage to save myself from tweaking my back again.

So between back spasms and migraine meds I managed to visit my doctor and start the long term treatment of this cancer fight.

The bone density test showed my bones are not as dense as they’d like (also not as good as they should be for my age) which means I need to take something for osteoporosis as well as a hormone for the cancer because the hormone med can affect bone density on it’s own but mine are already not good.

And that means I get to take another med for the next 5 to 10 years.

You know through this whole thing I’ve felt a lot of different emotions. I’ve been confused, frustrated, sad, freaked out (remember the elevator incident?), determined, guilty (because I’ve not felt sick this whole time) and shocked (the speed in which everything happened).

One emotion I haven’t felt is angry.

I found anger this week.

It’s kind of weird to think that getting told I’d have to take 2 instead of 1 med for the next 5 to 10 years was what spiked my anger.

Maybe it had to do with how crappy I felt all week with the migraines and back spasms. Maybe time had finally gone on long enough that all those other emotions had stabilized and let the anger in.

But the first few days of the meds were a disaster and honestly I didn’t want to take anything. I mean they cut all the cancer out and it hasn’t spread and then they zapped me with radiation so why the hell do I need to take this stuff when I’m free of cancer?!

I know, I know, it’s to prevent it reforming and my head knows that but I’d obviously reached the breaking point.

Friday night I took myself to bed at around 8:30 and then slept like shit (thank you migraine) for the next 11 hours. I’ll be honest. I would have stayed with my head under the pillow if I wasn’t in so much pain I had to get up and take a migraine med.

Lucky for me Mr.C is good at back massages and with his magic hands, localized heat treatment, and the migraine med I finally found some comfort and *touch wood* I’ve been good ever since.

But let’s get back to the meds I’m on.

For osteo I’m on Apo-Alendronate once a week. I can’t really tell if this is making me feel sick or not because as I said, so much else was going on the urge to vomit all day might not have been because of this one pill. Guess I’ll find out this Thursday when I take the next one.

It was also suggested I take a calcium supplement (I’m taking Caltrate which has calcium and vitamin D) but I stopped after the second day due to that urge to vomit. I’ll re-introduce it after I see what the Apo-Alendronate does.

For cancer prevention (or suppression or whatever word they deem appropriate) I’m on Arimidex once a day. This one I kept taking and after the migraine lifted I haven’t felt the need to evacuate my stomach so fingers crossed this will continue to be okay. Some of the other side affects (other than the bone thing) of this med is muscle and joint ache. This may have been a trigger for that anger too, because I had a joint ache issue after my second covid shot that lasted months.

I DO NOT want to go through that again!

And wouldn’t you know it, the last few days I’ve had sore calf muscles. BUT I’ve been doing a bit more yoga and walking that I have in recent months so maybe…..*fingers crossed*…..all the yoga and walking is the reason for the soreness.

Why is it to make me better in one way we have to make me worse in another?

I don’t like this. It’s annoying. And yes, maybe that’s a trigger for the anger too.

The doctor said any side affects I had would settle down within 4 to 6 weeks.

Could I place an order for no side affects?

No? Well that sux ass.

What all this boils down to is that I’m not done with breast cancer.

And not in a good way.

This is my life now.

I’m not even a surviver because they won’t say I’m cured. I’m cancer free.

But so is someone who hasn’t had cancer so why aren’t I cured.

I need to get it.

It’s f*cking with my head.

I guess I add these questions to my list for my next doctor’s appointment in mid December which is when we’ll evaluate how I’m doing on these drugs and decide if we’re sticking to these or changing to something else. Keep those fingers crossed for me staying on these because I don’t want to put up with all this up and down bullshit only to turn around and do it again.

There’s a bit of that anger there too.

I guess this weeks word is angry.

Well, not everything because Oz seems to have gotten it’s shit together and that plane ticket I’ve got to go home for Christmas looks like it’ll get used! Keep your fingers crossed for that too.

Hmm….maybe this week should have two words. 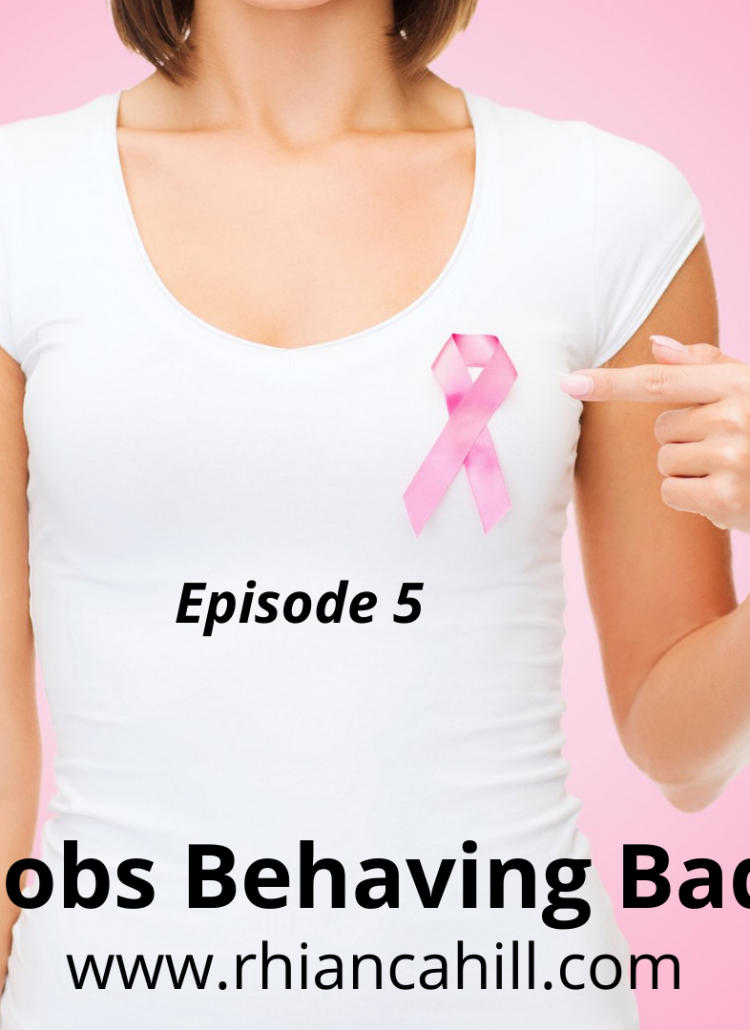 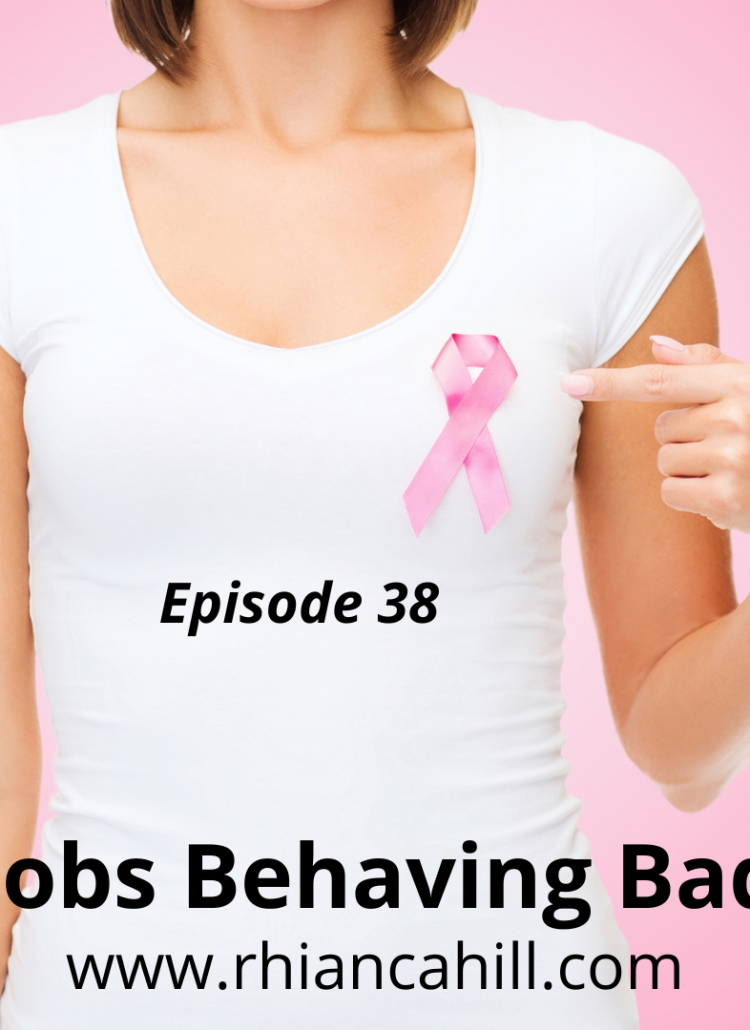 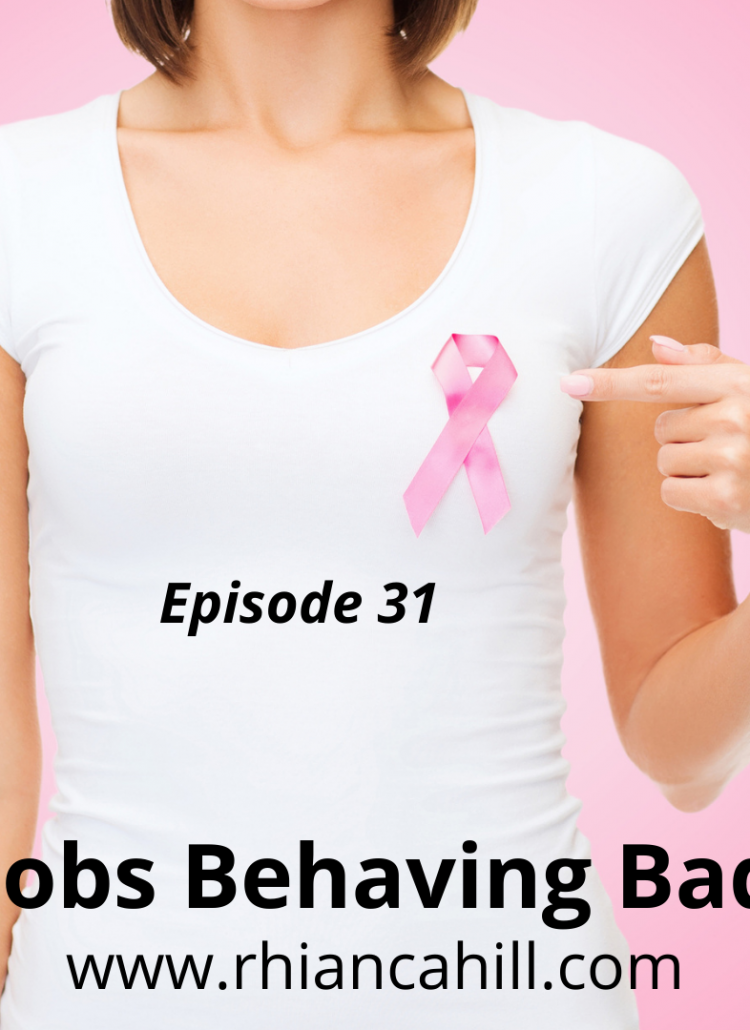