Need to go back a week or more? Find all the episodes here –

It seems like I’m sitting in waiting rooms every day. I’m not but that’s how it feels. Monday’s appointment was with my surgeon and I can report all is good.

Better than good actually. He’s pleased with my healing wounds (they look healed to me but he said the body will continue to repair itself for a while yet so…) and my reaction to the hormone meds.

I’ve had a few mild side effects. (Nothing that would prompt switching meds thankfully.) So now I’ve got 6 months worth of meds but I have to go back to him sooner than that for my next check. I’ll see him every 4 months or so for at least another year. Not sure what happens after that. Guess we’ll find out.

For now. I’m doing good. The fatigue is a side effect of the radiation and could be around for ever-and-ever or it may go away in 6 months or even a year. That prognosis seems so wishy-washy to me but it is what it is and everyone’s body deals with things differently so I’ll take what I’m dealing with. Got no choice. This is the new normal.

Have I spoken about the new normal before? I feel as though I have. Speaking of talking. How crazy is it that I’ve been doing these weekly episodes for 13 weeks now (not counting the pilot episode).

In some ways it feels like years since my breast cancer diagnosis and in others I’m sure it was only yesterday. 2021 started off with one C and then threw another at me. Both have affected life and will continue to do so BUT there is a good outlook for both.

Two – we fly to Sydney Thursday!

We’re packed. (Have been for days.) Gbaby Indigo has called me every day this week to tell me how many sleeps to go. Also, whenever anyone says how long until Christmas she tells them the same. Because for months now we’ve been telling her Mema and Grandpa will be there at Christmas so as far as she’s concerned the day we arrive is Christmas. Gotta say, I like that thought because for me Christmas has never really been about the presents. It’s the time with family.

And this year I need it more than I can say.

I think I’ll be all cuddled out by the time I fly home next year.

Okay, there’s no such thing as being cuddled out!

And how crazy is it that next year is only a few weeks away?!

Where the hell did the year go?

Okay, okay, I know where mine went. (Hospitals and doctors and meds.)

The last 2 years have been hard for so many reasons. I know things could be worse, I get that 100%

BUT we’re ending on a high note. I’ll be surrounded by tribe Cahill and those wonderful, snuggly Gbabies. I couldn’t ask for a better Christmas present. (Well, I could, but I got that early – see cancer free comment above!)

I’ll be honest. I’m STILL cautiously excited about the trip. I try not to think about it because I spent 2019 getting excited about a trip (there were FOUR!) and not being able to go. I don’t know what I’ll do if something changes between now and when we’re due to fly. I do know it won’t be good. For anyone.

Here’s hoping next weeks episode comes to you from Sydney. 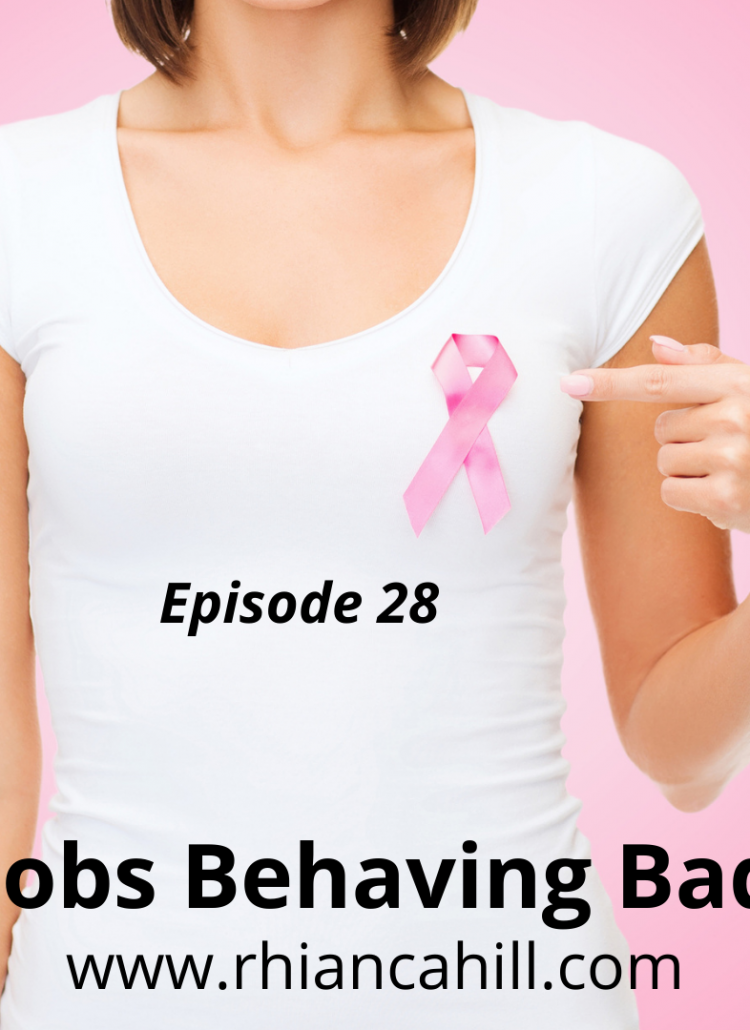 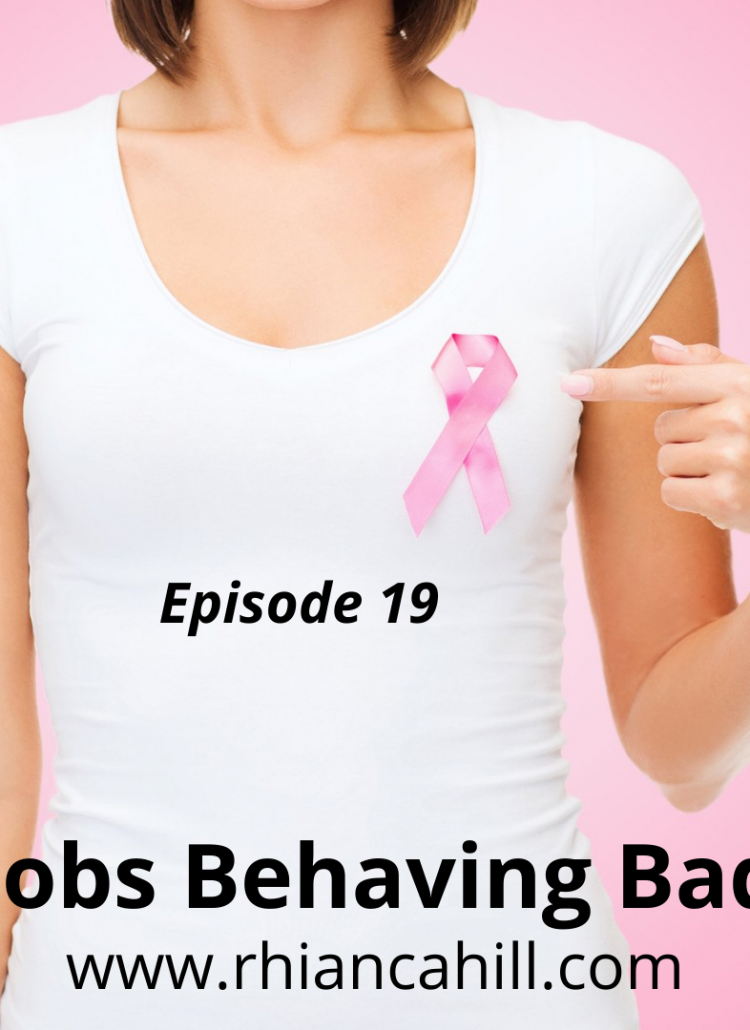 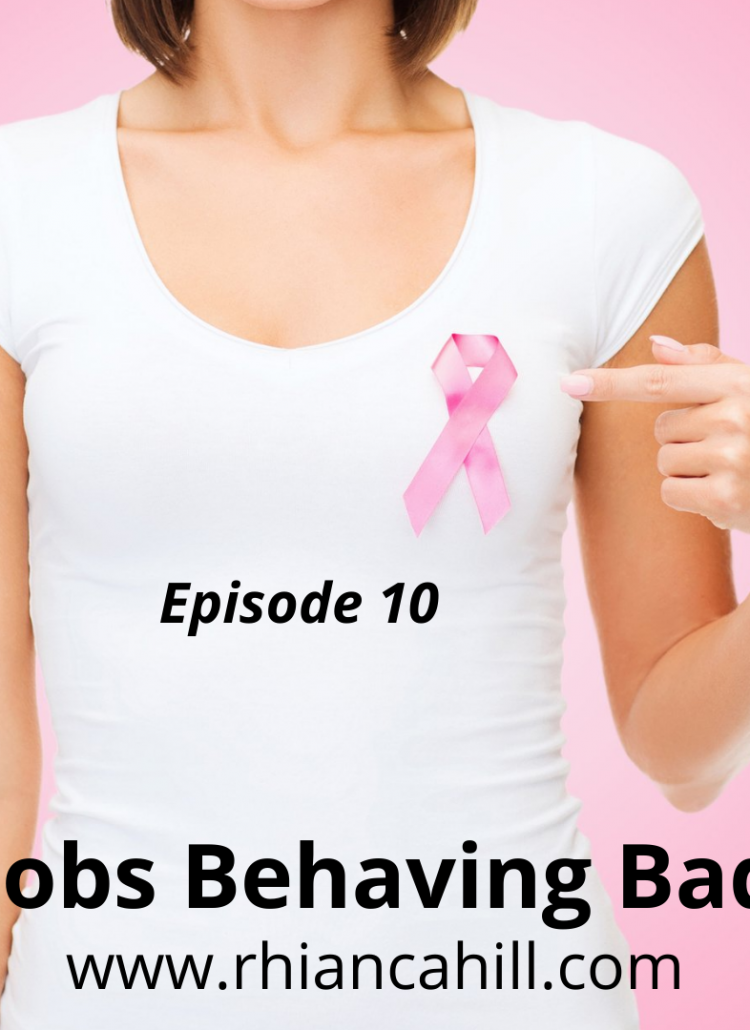